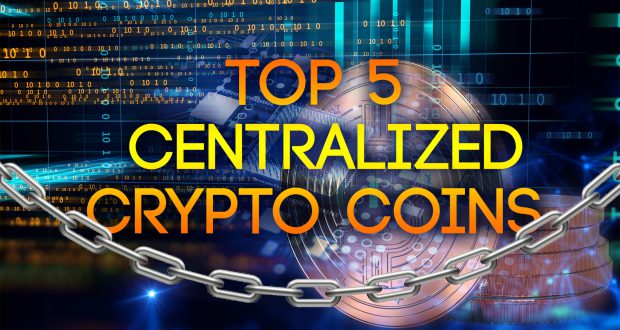 The blockchain technology was built for DECENTRALIZATION purpose, the database is spread over multiple computer nodes in order to be more secure and to not be modified by a single party without other nodes confirming that modification.
However many companies have copied and modified the source code of Bitcoin, Litecoin and Ethereum which are open source, they have changed the code to be CENTRALIZED (so they have full control, just like banks over fiat money) and pre-mined the coins from which they took over 50% of all the coins.

So why is this dangerous?

When a single company owns the majority of a coin they can manipulate the price by selling and buying on the exchanges. When all the people are buying that coin and the price goes up, they keep dumping their own coins (created from thin air) on the exchange and selling massive amounts blocking the coin price going up, slowing it down or making the price drop and then when the price is down they can buy again to earn another round of money from fools.

So here is the list of coins with DECENTRALIZATION removed, we know these may be your favorite coins:

While there are nothing wrong with trading these coins, we recommend caution if you decide to hold these coins for a longer term which are prone to owners manpiulation and tracking. We will also post a list of Top 5 Decentralized blockchain crypto coins.

You can trade these altcoins with BitRaptor Machine Learning Crypto Trading robot.

Previous: How to Enter the BIOS on Lenovo T440 Laptop
Next: BitRaptor for Binance has been released 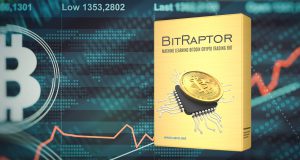